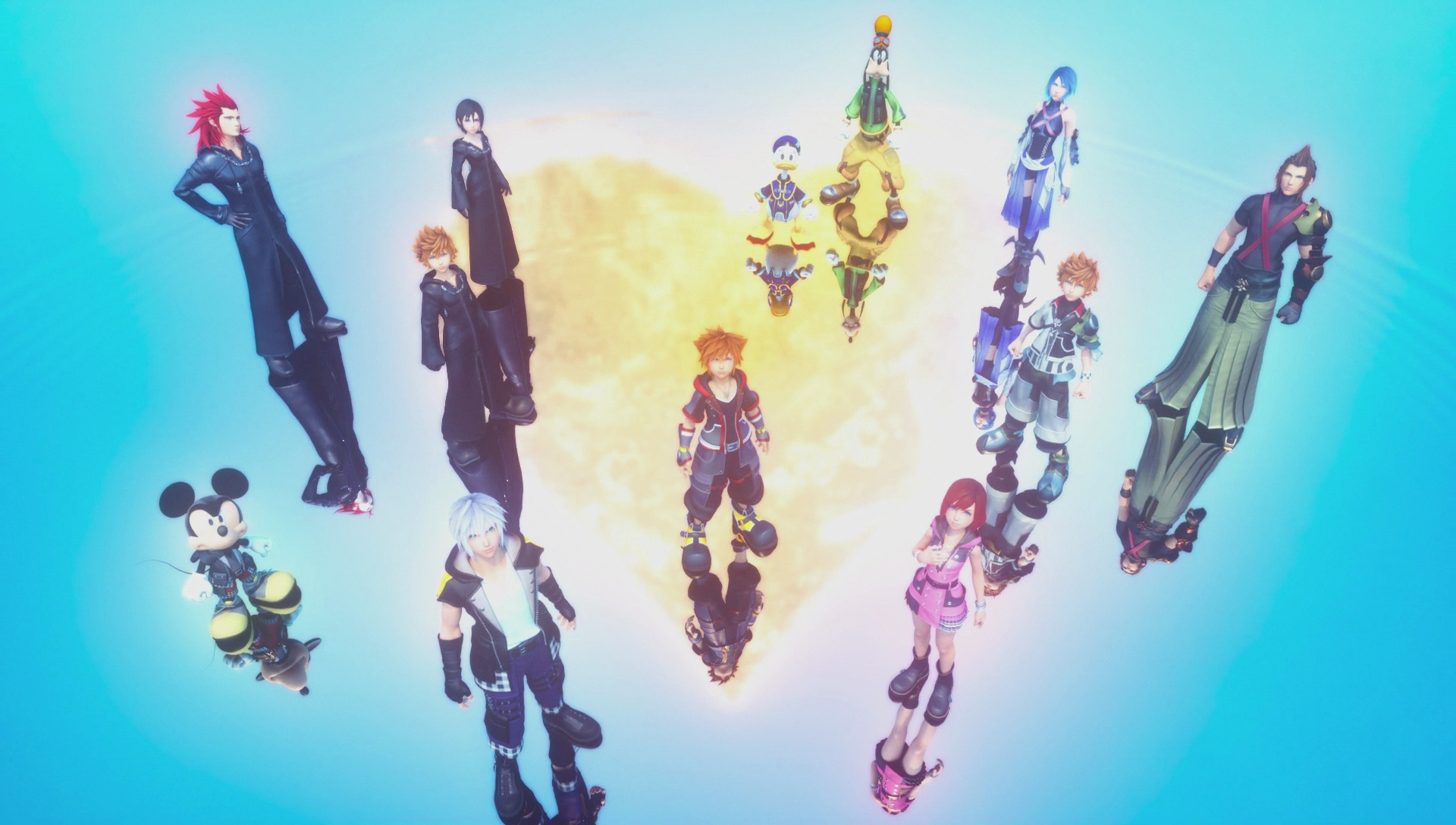 It's been almost six months since the release of the highly-anticipated Kingdom Hearts III, and the title has just hit another milestone. According to American market research company The NPD Group's Mat Piscatella, Kingdom Hearts III is now the best-selling title in franchise history. This is an incredible achievement to add to the title's earlier record of fastest-selling title in franchise history. Square Enix announced that record in February, when Kingdom Hearts III had sold 5 million copies worldwide just days after its international release on January 29.[1]

Also important to note is that the game is officially the second best-selling title among all video games for the first half of 2019. You'll probably recall that its strong performance shortly after its release helped it keep the number one spot all the way until May, when it was surpassed by NetherRealms Studios' Mortal Kombat 11. Whether it can keep its number two spot through the rest of the year is anyone's guess, though the possibility of additional sales with the upcoming release of Kingdom Hearts III Re Mind is not to be forgotten. You can view Mat Piscatella's report from The NPD Group below: