News:Angela Lansbury, voice of Mrs. Potts in Kingdom Hearts II, passes away at 96 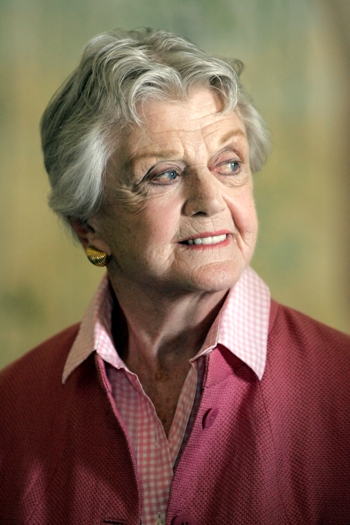 Irish-British actress and singer Dame Angela Lansbury, known for her extraordinary career in acting spanning over 80 years, passed away on October 11, 2022. She was 96.

A renowned actress and singer in American entertainment and media, Lansbury's work included voicing the enchanted teapot Mrs. Potts in the 1991 Walt Disney Animation Studios film Beauty and the Beast. She reprised the role in Kingdom Hearts II.

Lansbury was born on October 16, 1925, in London, England, and moved to the United States in 1940 to escape the German bombing campaign of London during the Second World War, an event known as The Blitz. She began studying acting in New York and received her first acting role in 1944's Gaslight. In 1971, she played the witch Eglantine Price in the Disney film Bedknobs and Broomsticks before taking on the critically acclaimed role of Mrs. Potts in Beauty and the Beast.

In 2014, Queen Elizabeth II of the United Kingdom bestowed upon Lansbury the Dame Commander of the British Empire (DBE) honor at Windsor Castle.[1] She is survived by her three children, Anthony, Deidre, and David, three grandchildren, five great-grandchildren, and her brother. She passed away peacefully at 1:30 AM on October 11, 2022, in Los Angeles, California.[1]