News:Pat Carroll, long-time voice of Ursula, passes away at 95 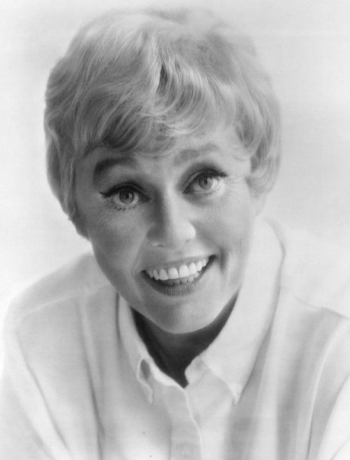 American voice actress Pat Carroll, the long-time voice of the sea witch Ursula in Disney's The Little Mermaid franchise, has passed away.[1] She was 95.

A prolific comedian and long-time actress, Carroll reprised her role as Ursula across various titles in the Kingdom Hearts series.

Carroll is survived by her daughters, Kerry Karsian and Tara Karsian, and granddaughter Evan Karsian-McCormick.[2] She passed away of pneumonia on Saturday, July 30, 2022, in Cape Cod, Massachusetts.[1]