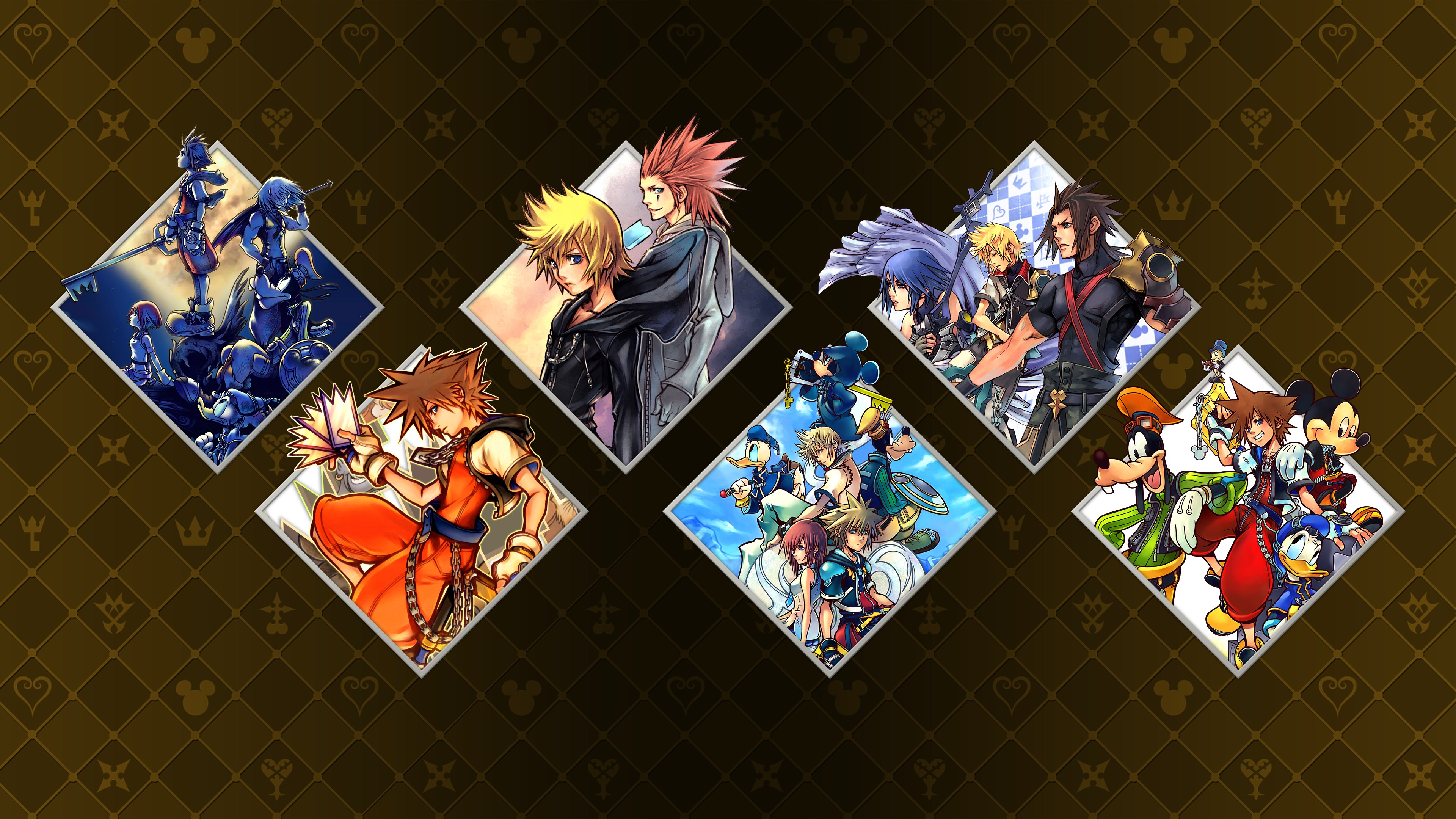 Yesterday, we learned that Kingdom Hearts HD 2.8 Final Chapter Prologue was listed in the Microsoft Store ahead of any official announcement of its release.[1] Now, the other major title in the series, Kingdom Hearts HD 1.5+2.5 ReMIX, has been spotted in the same store!

As reported by Twitter user @h0x0d and reported by tech news site Windows Central[2], there's a new listing in the Microsoft Store for the six-title compilation for Xbox One.

Just like yesterday's listing, this one has a release date of February 18 for the title. You can see the listing here.

The entire series was announced to be coming to Xbox One in 2020 during Microsoft's XO19 conference in November, although no exact release date has been given. With the news of these last two days, it's looking like February 18 will be the day, but Square Enix has not yet made a statement on this. The release of both titles will bring almost the entire series over to Xbox One and parity between that platform and Sony's PlayStation 4. Let us know what you think in the discussion page!