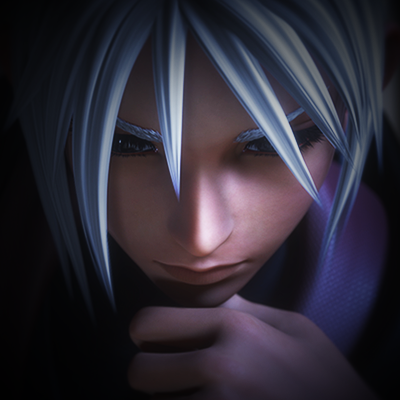 The title will focus on the origins of Master Xehanort and why he became a seeker of darkness. It will mark the fourth title in the series for mobile phones (Kingdom Hearts coded, Kingdom Hearts Unchained χ, Kingdom Hearts Union χ), and will release for iOS and Android in the spring. More information is expected to release sometime after mid-February.[2] What do you hope will be in the new title?