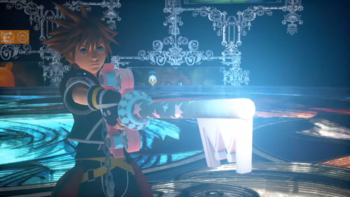 Additionally, the compilation title Kingdom Hearts Integrum Masterpiece for Cloud, will also be available that day and is now available for pre-order; it will include all three titles in one. 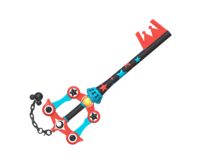 Square Enix also announced that those who pre-order Kingdom Hearts III + Re Mind (DLC) Cloud Version or Kingdom Hearts Integrum Masterpiece for Cloud will receive the Advent Red Keyblade, although it may also be purchasable separately later.

Will you be purchasing the series on the Nintendo Switch? Let us know!

Thanks to BioRoxas for the lead image!