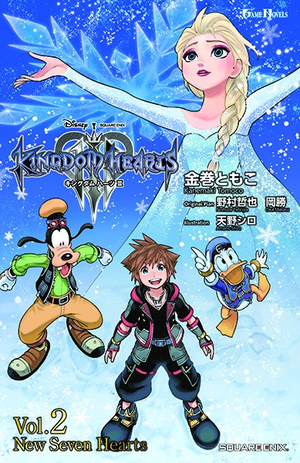 The novel is set to cover the events of Kingdom Hearts III in the worlds of Kingdom of Corona, 100 Acre Wood, Monstropolis, and Arendelle, and will release July 25, 2019. There's no word yet on an English adaptation, though. Will you be getting the novel next month?