I haven't quite got the fine points down, like...when, or where... It just kinda kicks in whenever it wants to.

This article is about media that has yet to be released.
The information shown here is based on what was officially published by Square Enix before the media's release. Some information may change when the media releases. Please do not add rumors or speculation to this article.
This notice must remain on this article until the media has released and the information has been checked by the Database staff.
Kingdom Hearts - III, II.8, Unchained χ & Union χ (Cross) - Original Soundtrack 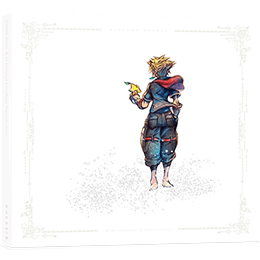